Don’t have a Halloween costume? Let an AI pick one for you 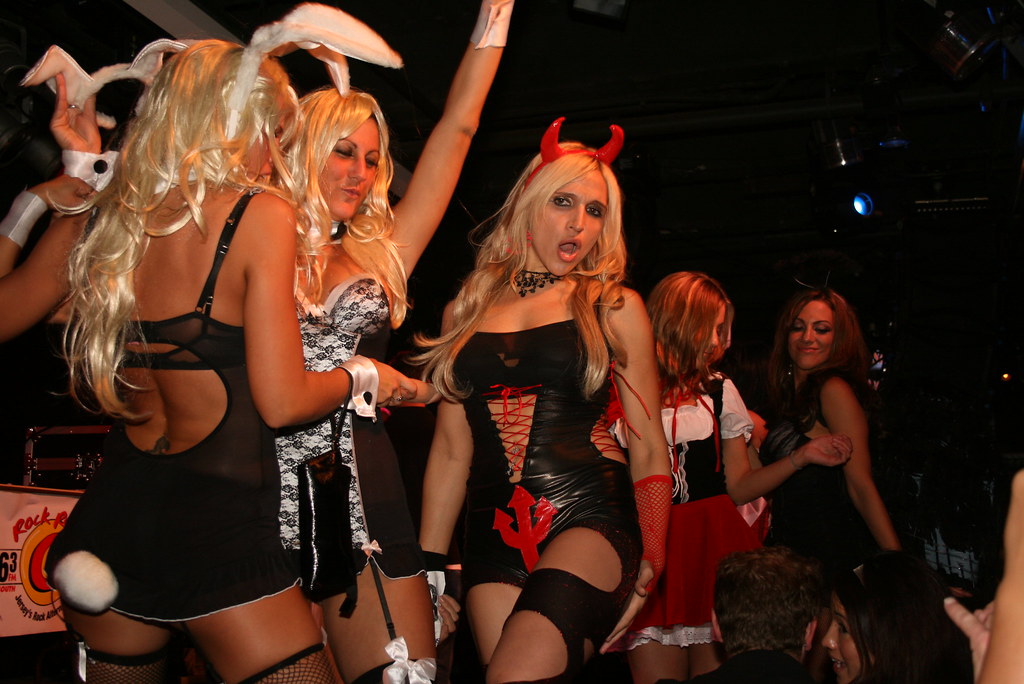 Halloween is upon us. But what should you be? You could try the age-old route of Googling the best ideas or attempt some actual–if last-minute–creativity. Or, you could ask a neural network.

The computer vision researcher Janelle Shane’s latest experiment, published in the New York Times, can help you come up with something that no one else would think of–unless you’re a neural net. How about a dragon ninja? A Ruth Bader hat guy? Donald McDonald? A vampire chick shark? A sexy banana, or sexy printer, or sexy beet, or sexy marijuana bee, or sexy Minecraft person?

To create these creative and bizarre costume ideas, Shane trained a machine-learning algorithm on a dataset of 7,182 costumes. Then, she worked with illustrator Jessia Ma, who created drawings for the results of each round of training. In the first round, the algorithm began by generating nonsense words like “Ghanedastein.” But eventually, after seven rounds, it began to come up with recognizable but still weird costumes, like “Cyborg baby man.” 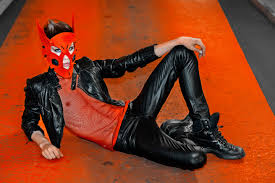 Unsurprisingly, Shane noted that “sexy” was one of the first full words the algorithm learned. When the algorithm is least creative, that word shows up a lot. But when Shane programs it to be most creative, the AI comes up with ideas like “piglet crayon.”Want to see all the costumes the AI has on offer? The New York Times article includes an interactive where you can click through to see a ton of different ideas–many of which are pretty terrible. My first few clicks yielded “sexy cthulhu,” “princesseon,” and “the rcdonagall.” One of my favorites though? “Space lord.” All I’d need is a glittery jumpsuit, a crown, maybe throw in a lightsaber, and I’m done.

Along with providing Halloween costume fodder, Shane’s experiment highlights something else: how scary it is that we don’t understand how machine learning algorithms work. “Even when we can peer inside the neural network’s virtual brain and examine its virtual neurons, the rules it learns for its prediction-making are usually very hard to interpret,” Shane writes. That means that computer scientists can’t trace exactly how the algorithm arrived at “sexy cthulhu” as a Halloween costume. While this is an innocuous example, our lack of understanding of an algorithm’s guts gets a lot more terrifying in the real world, where neural nets are used to make often biased decisions about parole, hiring, and who gets a loan.

“It can be a scary thing to trust a decision that we don’t understand–and it should be scary,” Shane says–even when it comes to Halloween costumes.

Check out the full story here.

Yay or Nay to DickPics for Profiles?